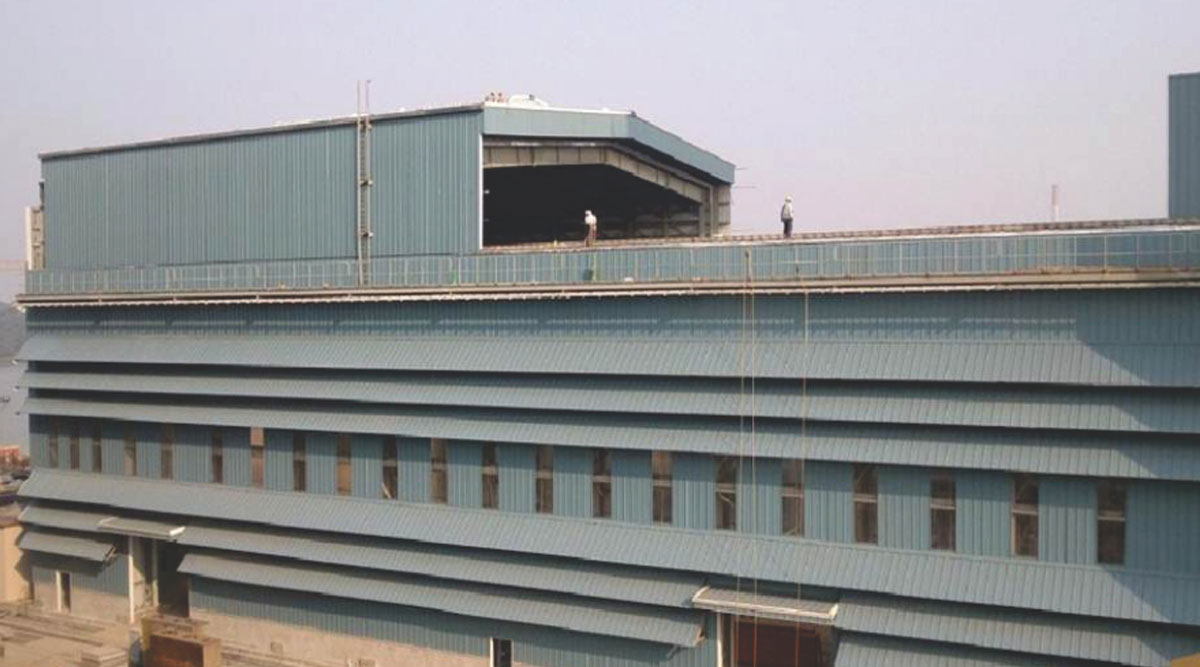 Module Hall of size 28m wide, 99m long and Eave height is 26m. All side wall laced columns were standalone of height 19m with fixed base support. There were 3 movable roof blocks of each length 33m long and height of 6m & 7m. Out of 3 roof blocks, First and last block is of same eave height and Middle block shall move over the lower blocks which is necessitated for lifting of Ship block to take it out for assembling and painting. There are #2- 20 MT EOT cranes which are directly resting on standalone laced columns. The uniqueness of the project is such that all movable roof blocks shall move with the help of EOT crane on wheels which were designed to ensure for safe travel during operations.

Very Simple manual lever system was designed to keep all movable roof blocks in position during normal condition and wind uplift as well. These roofs will be generally operated / moved from original position when wind speed at 20 KMPH 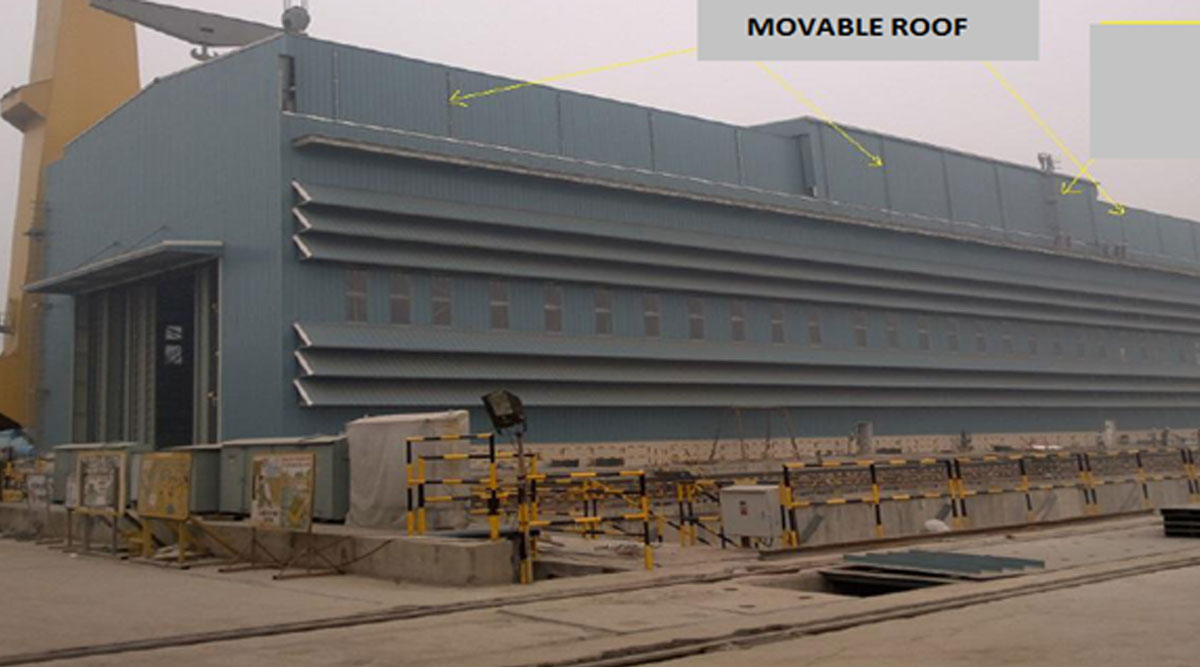 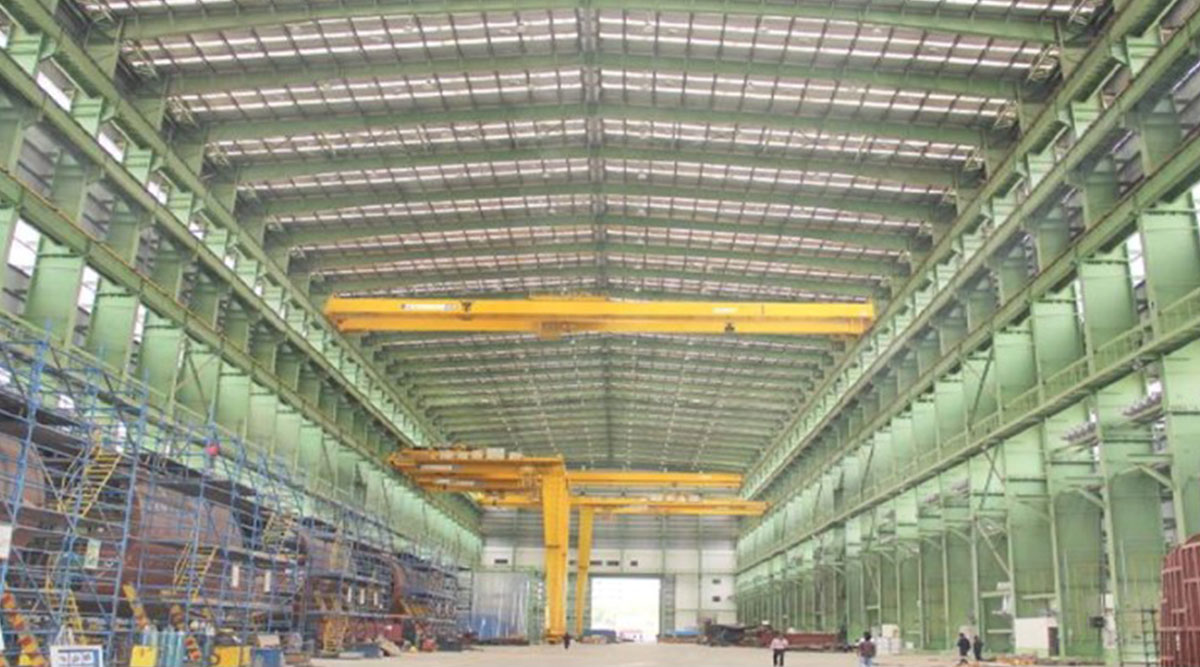 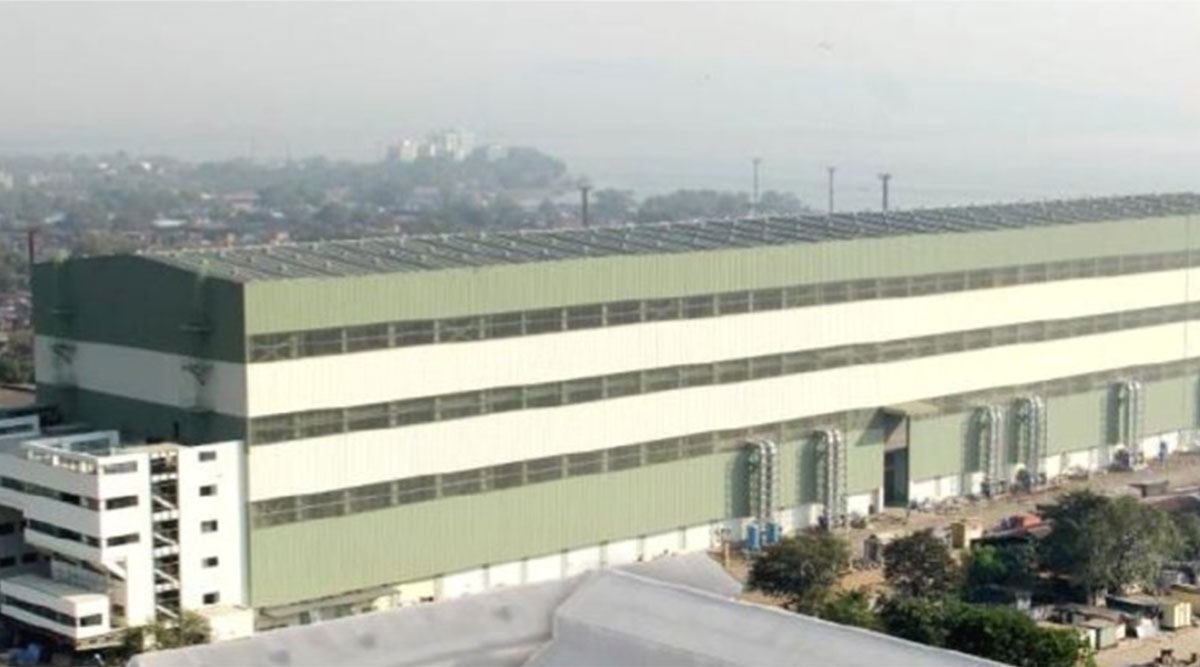 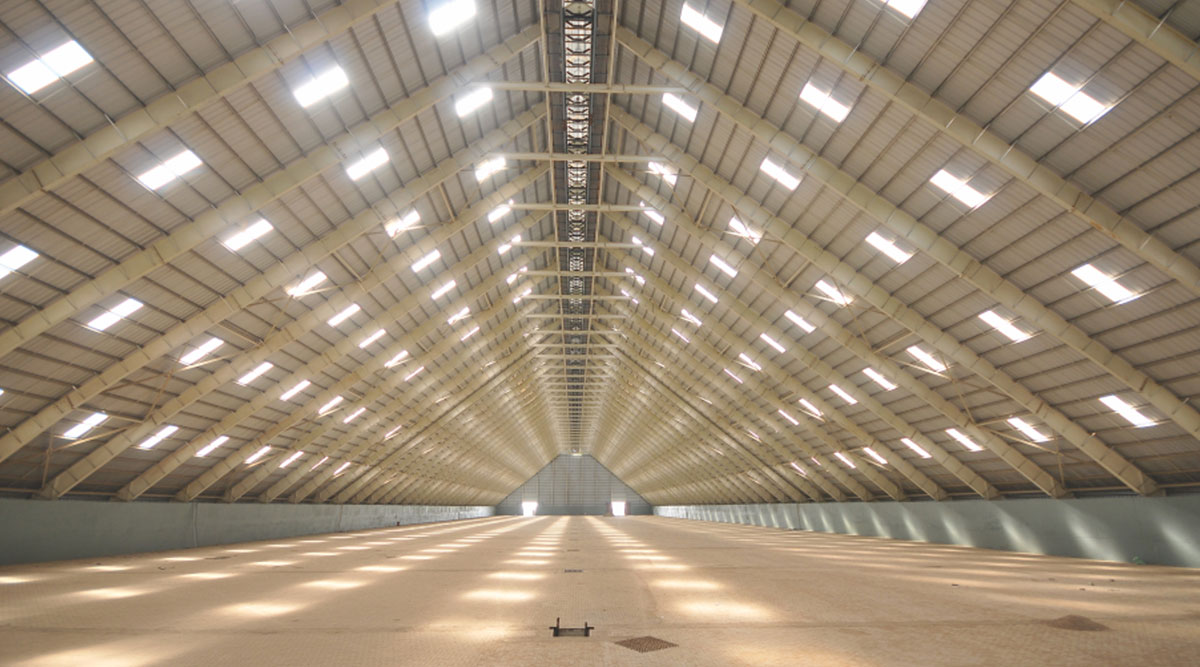 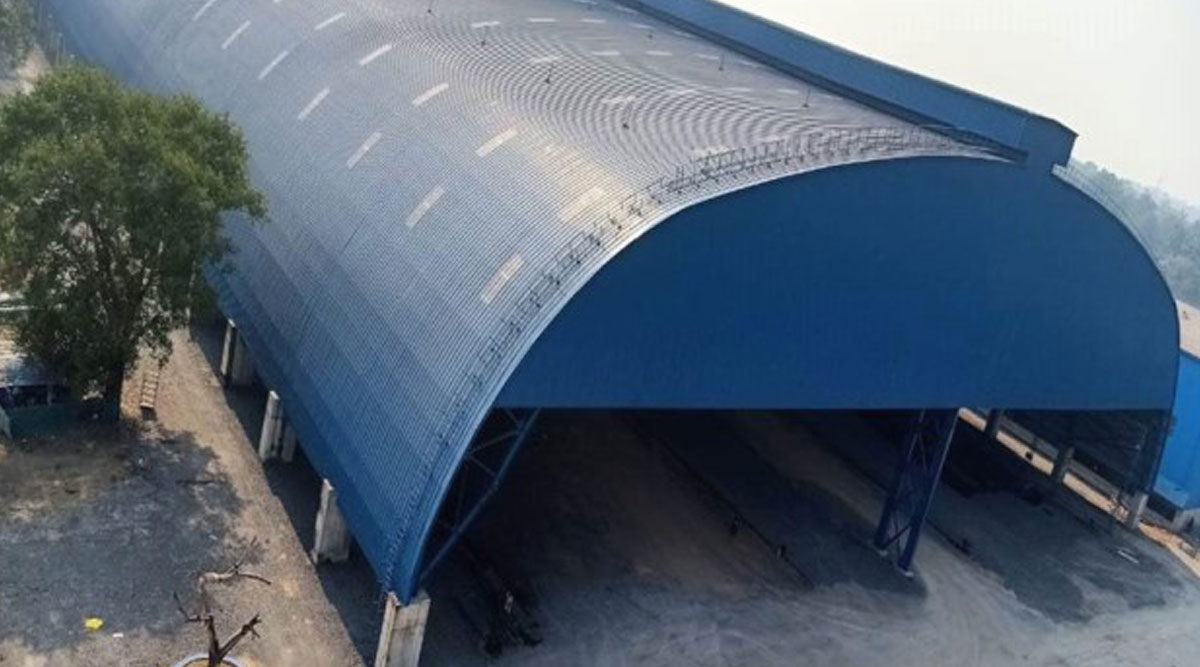 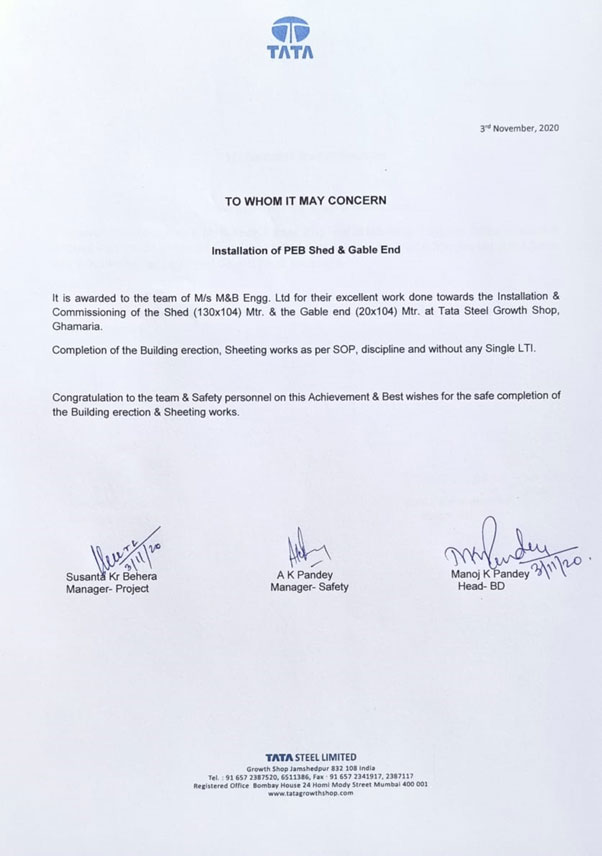 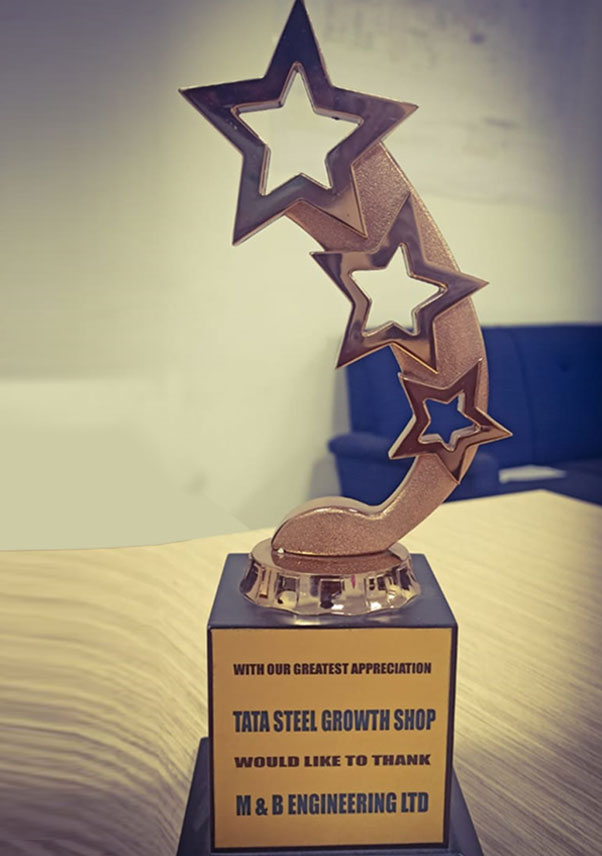 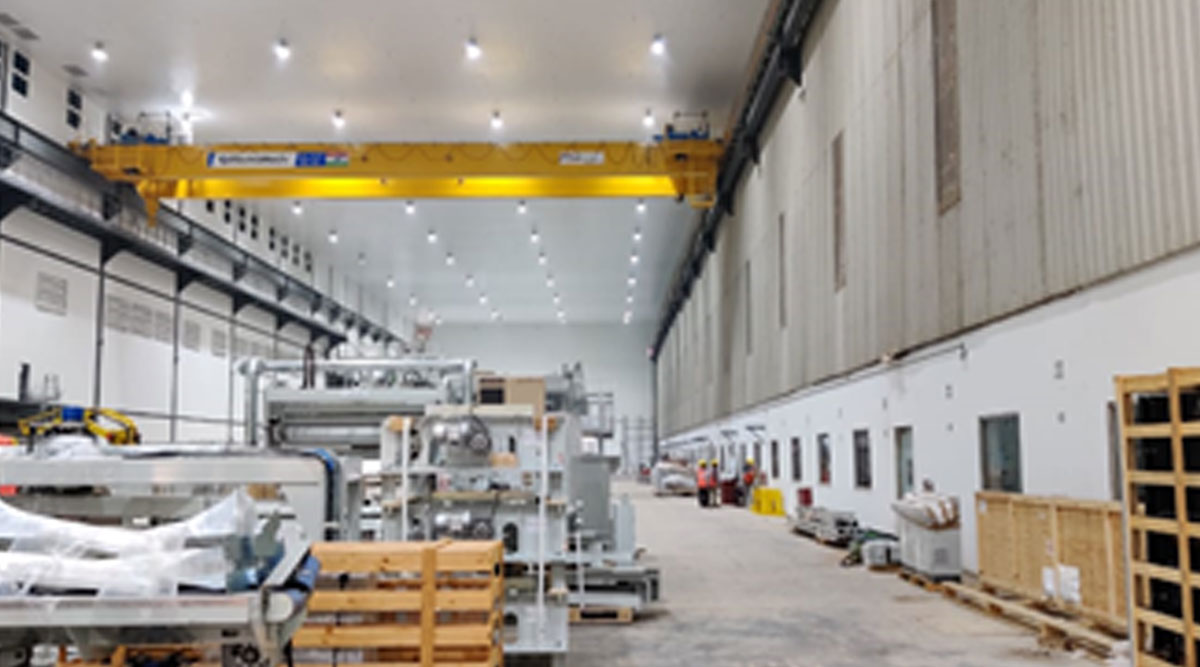 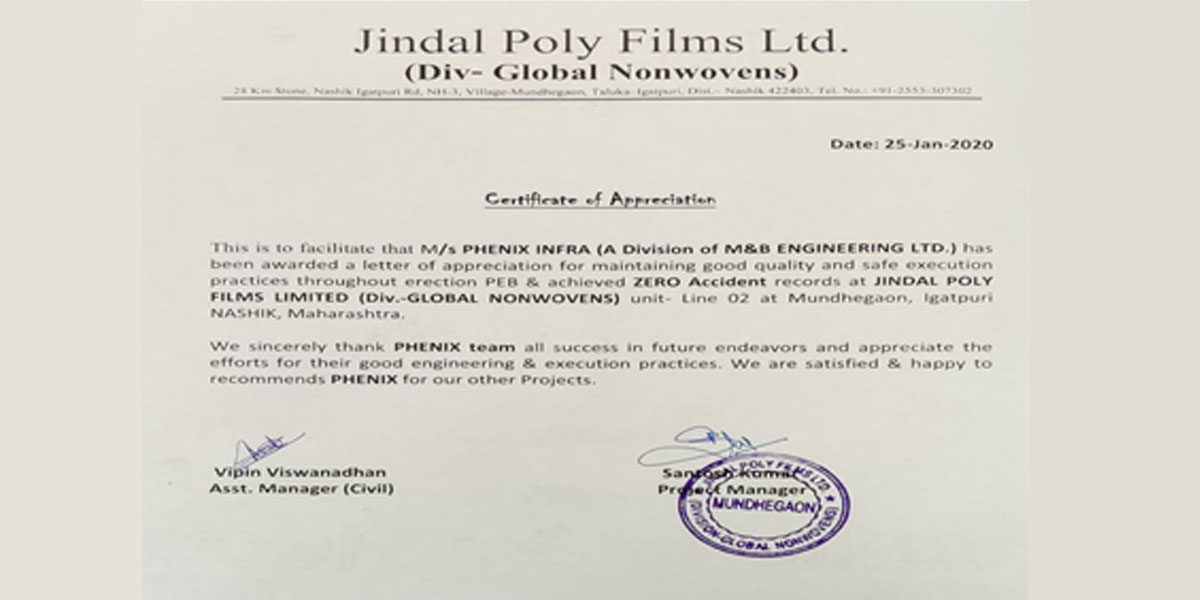